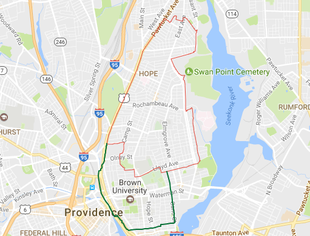 Brown RISD Hillel Announcement on April 4, 2017
Brown RISD Hillel is pleased to announce the completion of an eruv around Brown University and Rhode Island School of Design (RISD).  An eruv is a ritual enclosure allowing Jews who observe the rules of eruv to carry items outside their homes from sundown Fridays to sundown Saturdays, the Jewish Sabbath, and will enable students and community members to walk freely on College Hill as well as to and from multiple synagogues in Providence and Pawtucket on the Sabbath.  "The new eruv extends an eloquent welcome to some who might never have considered attending or teaching at these great schools and expresses a commitment at Brown and RISD to a truly diverse community,” said Brown University Chaplain Janet Cooper Nelson.

The eruv was dedicated in a ceremony on Tuesday, April 4.  “This is a moment many years in the making,” said Brown RISD Hillel Executive Director Marshall Einhorn. “It further signals that both Brown and RISD are environments in which Jewish students of all backgrounds and traditions can thrive.” Hillel Rabbi Michelle Dardashti, Associate Chaplain for the Jewish Community at Brown, added her enthusiasm: “The completed eruv reflects meaningful collaboration among so many members of our Providence community and will provide deepened opportunities to engage with Jewish ritual and practice.”

The eruv around College Hill, approved by the City of Providence, is an extension of the existing Providence Eruv which celebrated its 30th anniversary last year.  To design and engineer the eruv extension, Brown RISD Hillel worked closely with the Office of the Mayor of the City of Providence, Sam Zurier (the Providence City Council Member representing College Hill), numerous city department heads, Brown and RISD officials, and Rabbi Micah Shotkin of the National Eruv Initiative, as well as Dr. Marc Diamond, the long-serving chair of the Providence Eruv, and Rabbi Yechezkel Yudkowsky of Temple Mishkon T'filoh of Providence and Pawtucket, Rhode Island.  Rabbi Yudkowsky noted "Providing the ability to carry from one area to the next, the expanded eruv will enable greater interaction for Sabbath programming between students and local synagogues.” 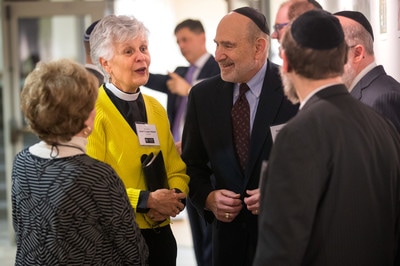 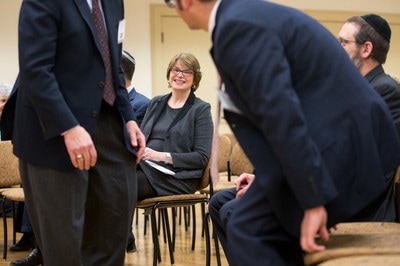 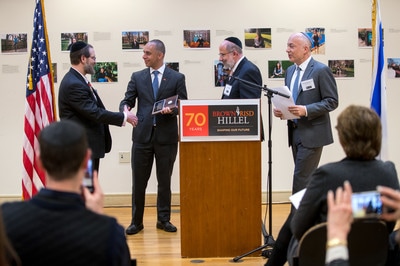 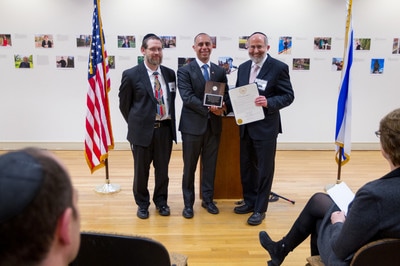 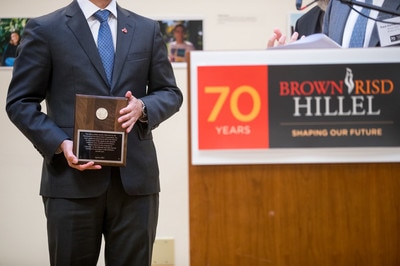 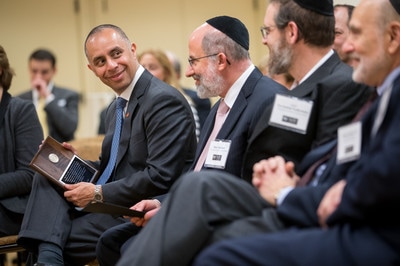 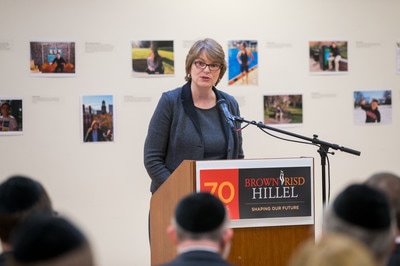 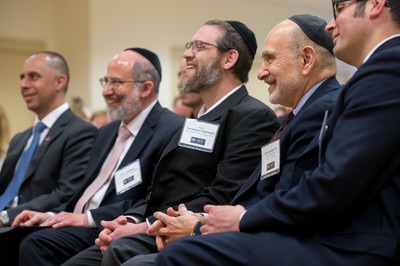 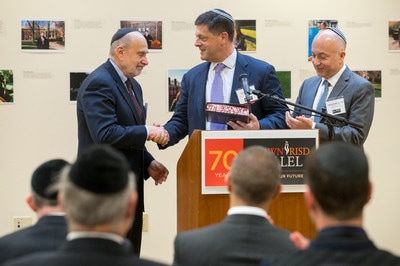 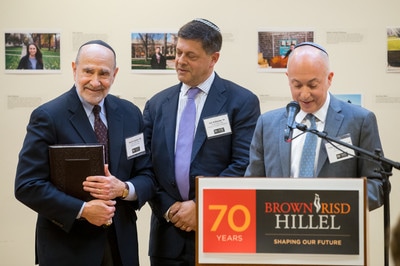 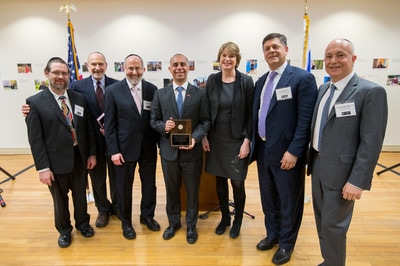 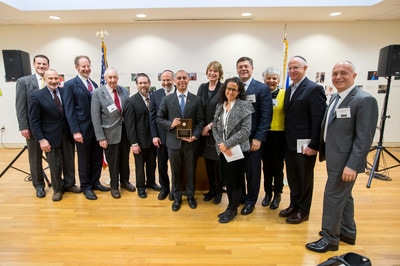 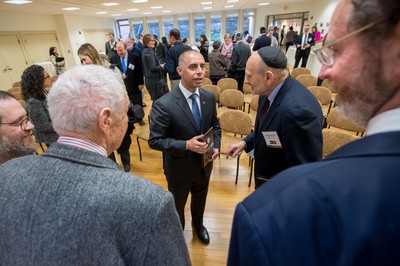